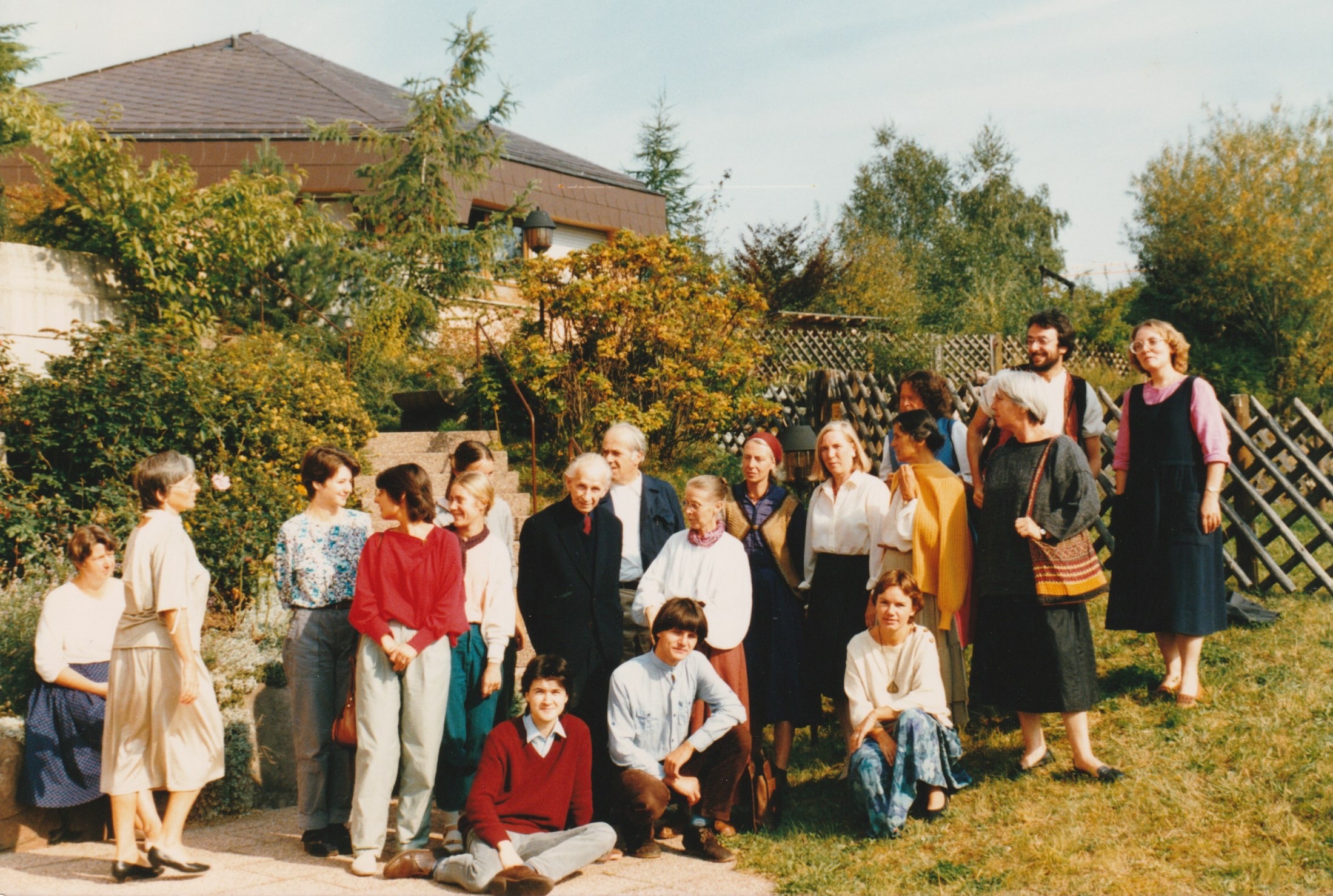 The painting school was originally in the Goetheanum building and consisted of part-time classes taught by different artists. When the Atelierhaus, Brosiweg 41 was built in the 1960s the ‘Goetheanum Painting School’ moved there. It consisted thereafter of two separate schools led by the painters Beppe Assenza (1905-1985) and Gerard Wagner (1906-1999).

For many years Gerard Wagner and Elisabeth Koch, together with their colleague Erwin Thomalla – were the chief teachers of the “Wagner School”. After Gerard Wagner’s death in 1999, and the retirement of Elisabeth Wagner-Koch, the responsibility for the school was passed on to Caroline Chanter.

At Michaelmas 2015 the name of the school changed to the Rudolf Steiner Painting School (Rudolf Steiner Malschule). The school has retained its international character and attracts students worldwide. Teaching is given in English and in German.